#NUE2025 celebrates that Nuremberg is one of five cities selected to take part in round 2 ("nominated for the short-list"). 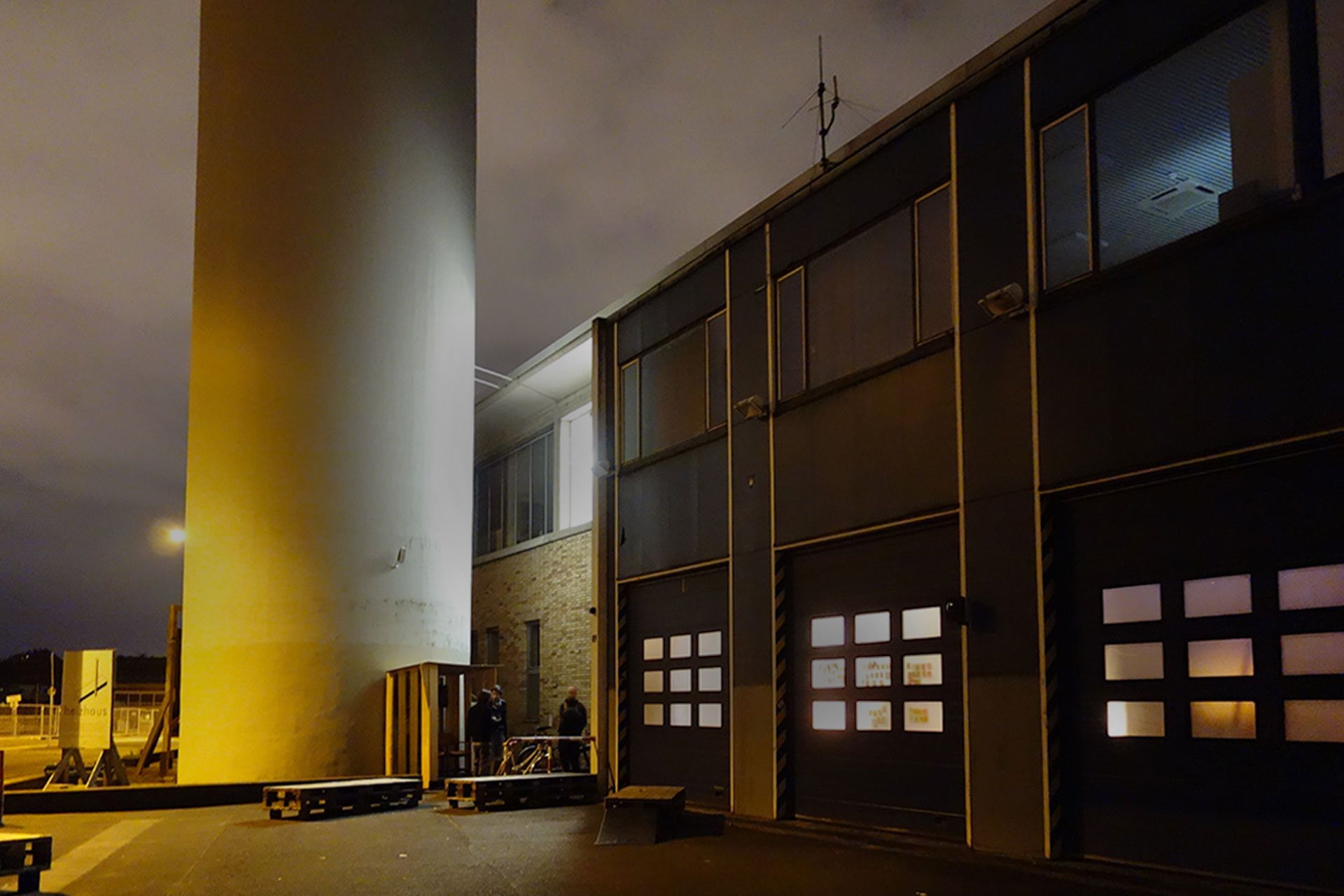 will mobilize the support of the population necessary for a successful application of Nuremberg to the Capital of Culture 2025.

You are interested in the topic?
You want to know more about it?
We are pleased to meet you. 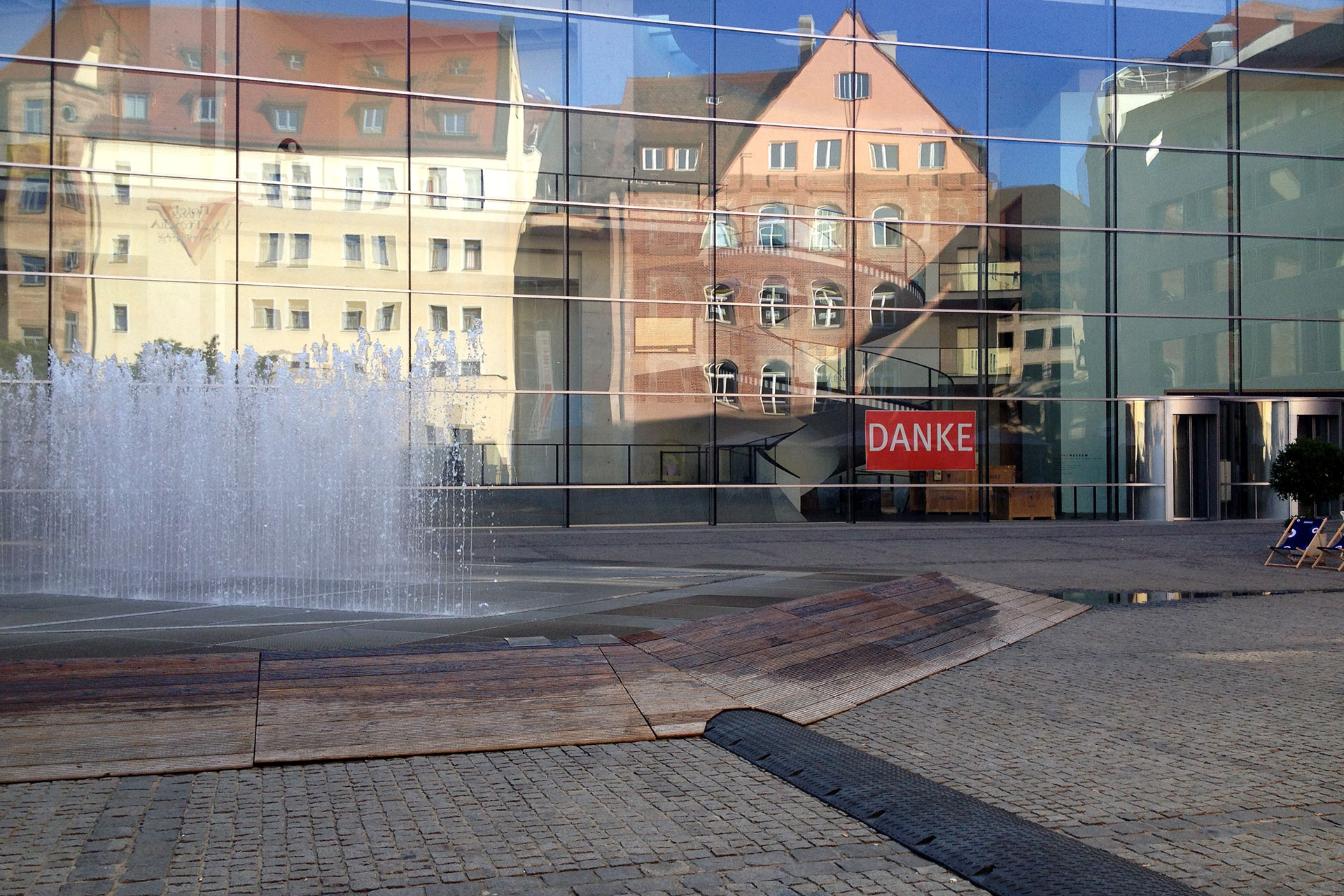 shape the future of Nuremberg.

#NUE2025 is an association of the cultural and creative scene, with the aim to mobilize the support of the population necessary for a successful application of Nuremberg to the Capital of Culture 2025.

#NUE2025 is open to anyone who wants to contribute to a forward-looking cultural profile of Nuremberg.

#NUE2025 relies on a broad concept of culture.

#NUE2025 wants to be the anchor point of the public participation during the application phase and in the year 2025.

#NUE2025 supports the cultural interim use of vacant buildings for the 2025 Cultural Program.

What? #NUE2025 actively works for Nuremberg becoming European Capital of Culture 2025, as the city for Germany (another one will come from Slovenia). We bring together interested citizens of our metropolis and provide the platform for grassroots engagement.

#NUE2025 is convinced that a successful application requires the engagement of citizens of the whole metropolis (which consists at least of the four cities Nuremberg-Fürth-Erlangen-Schwabach, sometimes abbreviated SENF or dubbed “Vismon” – “Vier-Städte-Metropole ohne Namen”, “unnamed metropolis of four cities” in English). Now we have the opportunity to address what needs to be addressed and to strengthen what we love! Let’s grab that opportunity together, let’s shape our future!

Who? #NUE2025 is a loose and informal initiative. It has risen out of the creative culture community around the Creative Monday. In early 2016, a growing group of volunteers pushed the city to decide in favour of an application as European Capital of Culture. It took less than a year and many involved people and groups, then, in December 2016, the city council decided to initiate the application process. Based on that, our initiative started to gather people from diverse backgrounds who take active part and are interested in our city life. We get together in open and in topic-related meetings. Project groups have formed from our ranks.

How? We regularly inform the public about activities within the application process, provide them with explanation and status notes. This primarily happens in social media, in our meetups and in our meetings. We organize gatherings that are either specific to a topic and activating scenes of the city culture Or they are open, such as our regulars’ table which provides an easy and accessible mean to get in touch with us. We strive to bring together relevant actors of all fields of culture. Further, groups related to us act independently and run projects, which are mostly not branded with our logo, while driven out of a similar motivation.

The plenary meeting on music on 4 July 2017, MUZClub, which dealt with input / wishes / ideas of the music makers (musicians, teachers, clubs, composers, etc.pp.) to the Capital of Culture.

The plenary meeting in the theatre Pfütze on 26 September 2017, which dealt with input / wishes / ideas of the theater makers to the Capital of Culture.

downloaden PDF in German only

The plenary meeting in the Kunstvilla on January 17, 2018, which dealt with input / wishes / ideas of gallery owners for the Capital of Culture.

The Plenary meeting about Sustainability on March 19, 2018, Welfare Association.

The plenary meeting in the application office on 26 June 2018, which dealt with input / wishes / ideas of the Sprayer to the Capital of Culture.

Here you will find materials related to the European Capital of Culture, application process, materials from # NUE2025 and minutes of meetings.

Drop us a line!